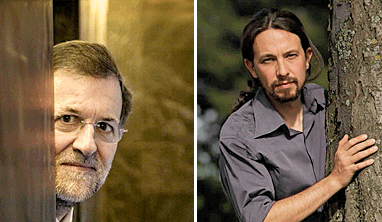 The dawn of antibiotics
In 1921, Howard Florey graduated from the University of Adelaide with a Bachelor of Medicine, Bachelor of Surgery. At this time his future achievements could not have been imagined. Antibiotics did not exist and infections were as feared as cancer is today—a simple cut or scrape was enough to cause an early death. But Florey and his team of scientists changed the course of history when they developed penicillin into an antibiotic treatment. It was a medical discovery so significant that it was recognised with a Nobel Prize, but most importantly, the discovery was the first step to saving millions of lives. To date it has saved an estimated 80 million lives... and counting.
Penicillin is considered to be one of the top ten greatest medical discoveries of all time. However the journey to understanding its healing properties was a long one. Although the use of mould as a treatment for infection can be dated back to ancient times, the story of penicillin began with Alexander Fleming in 1928. When he was away on holidays, Fleming left a dirty Petri dish in his lab. Upon his return he found that mould in the dish had created a bacteria-free zone around itself, preventing the bacteria from growing. Identifying the substance as Penicillium Notatum, he wrote a paper about its bacterial properties. This ‘accidental discovery’ by Fleming set the course for the medical breakthrough later uncovered by Florey and his team of researchers.
In 1939 researchers Howard Florey, Ernst Chain and their team turned their attention to penicillin and antibiotics. They examined the large scale production of mould, the purification process and the extraction of the active ingredient, penicillin. In 1940, Florey’s team performed one of the most important medical experiments in history. They injected eight mice with a lethal dose of bacteria and treated four of the mice with penicillin. By the next day, the mice treated with penicillin had recovered, while the untreated mice had died.
Human testing
By 1941, testing of penicillin had begun on humans and within two years, Florey had the opportunity to travel to North Africa to test its effects on wounded soldiers. Instead of amputating wounded limbs or leaving them to heal, Florey suggested soldiers' wounds be cleaned and sewn up, and that the patients be given penicillin. This treatment was seen as a miracle cure and thanks to Florey and his team; the drug was available to treat Allied troops by the end of World War II.
Manufacture and application
Following the success experienced treating WW II troops, the focus turned to developing the antibiotic so it could be used as an everyday medical treatment. Florey and his team transformed a laboratory curiosity into a practical drug, spawning a huge pharmaceutical industry that would forever change the treatment of bacterial infections. It has since revolutionised medical science and saved millions of lives.
Howard Florey made no fortune from his discovery because at the time, patenting penicillin was considered to be medically unethical. After his significant work with penicillin, he continued his academic work, and was awarded high honours around the world for his widespread and lasting influence on the health of humanity. Despite his remarkable achievements and recognition he remained humble, describing his efforts as ‘a terrible amount of luck’.
Research focus later years
In his later years, Florey focused his academic acumen on contraceptive research. Responsible for saving millions of lives, he was well aware of the implications in terms of population growth. Seeing this as a somewhat negative consequence of his discovery, Florey developed an interest in contraception research and became an active advocate for population control. ’I'm now accused of being partly responsible for the population explosion... one of the most devastating things that the world has got to face for the rest of this century’, Florey said.
In honour of Sir Florey
Despite living in the United Kingdom for most of his life, Florey maintained his ties to Australia and is today recognised as one of the nation’s greatest scientists. Florey’s achievements continue to inspire both students and researchers but particularly within the Florey Medical Research Foundation at the University of Adelaide. The foundation named in honour of Florey’s achievements is currently progressing a broad range of clinical, biomedical and public health research projects of major international standard. 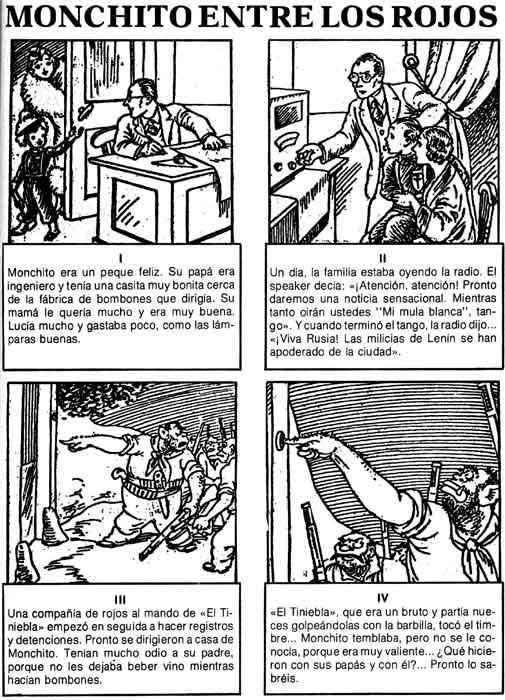 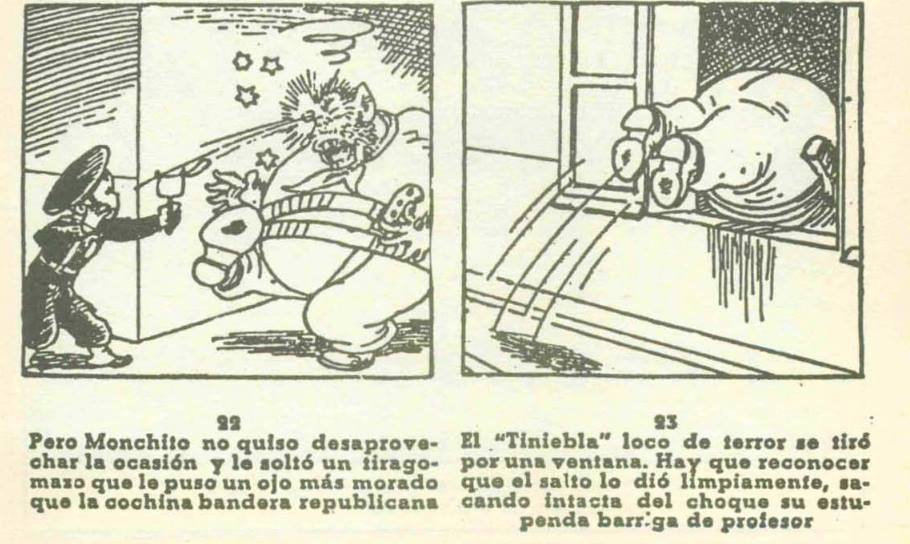